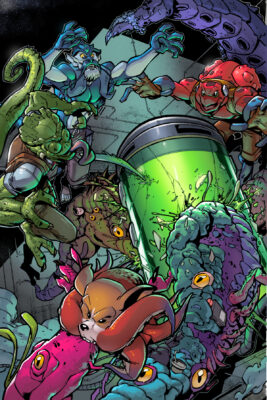 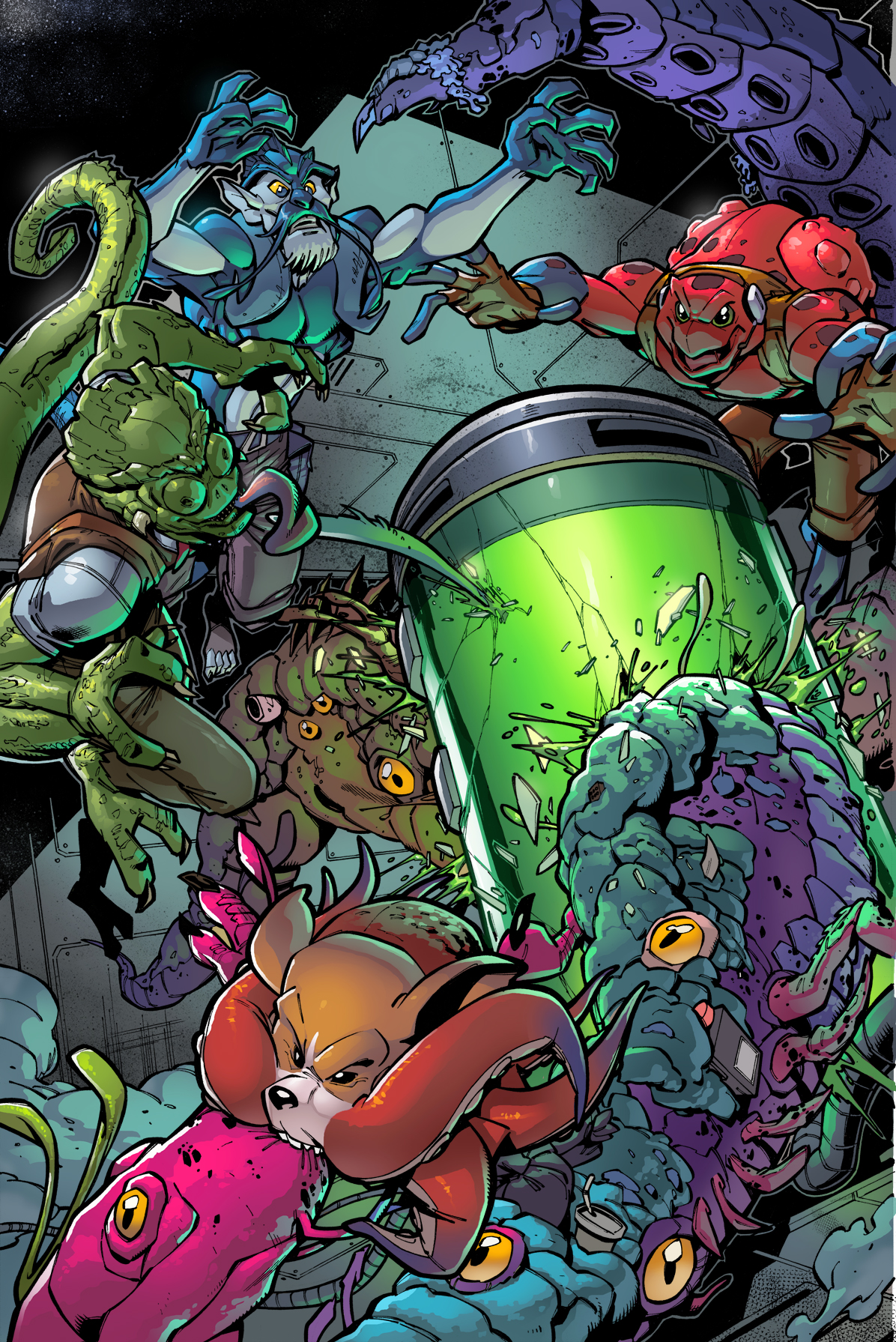 Agent Auxiliary members enjoyed last month’s adventure, The Shadowman, a short story where Daart encounters the “Shadow People” phenomenon, and the team has to quickly figure out if this intruder is friend or foe before someone gets hurt. This month, agents will receive a preview and exclusive access to a new GKDelta.Navy short story is called It’s Garbage! El Ray and Daart investigate the biological abnormalities seen previously in Alter Nation comics, encounter a new villain, and even with all that have more questions about WHAT THE HECK IS GOING ON OVER ON SAN NICOLAS ISLAND!!!!

Not a member of the Agent Auxiliary? You should be! It’s the OFFICIAL fan club of Alter Nation. Members get stories, special offers, and activities for all ages to mailed completely free each month. Plus you’ll get a secret password granting you higher security access in our Alter Nation Altered Reality Game, GKDelta.Navy.

Officially sign up to the OFFICIAL Alter Nation fan club, the Agent Auxiliary now to make it official!