One Giveaway Down, Another Happening Now! 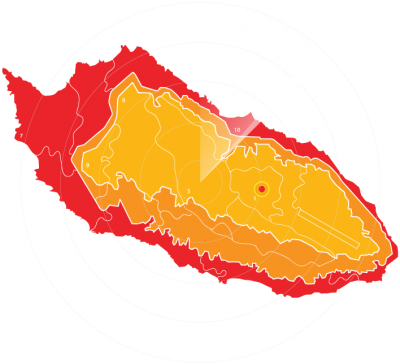 Off the Coast of California,

at a secluded naval base on San Nicolas Island, the GK Delta Special Forces Team was created in a top secret government experiment.

Its objective: create the perfect soldier by blending human and animal genetic abilities…

Follow the adventures of GK Delta as they uncover the top-secret Generation Kymera conspiracy while questioning their duty to a human society that fears them with Alter Nation Toys! 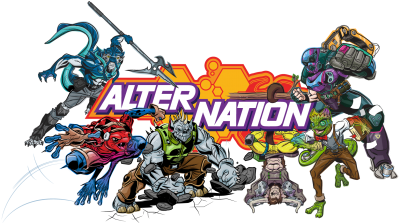 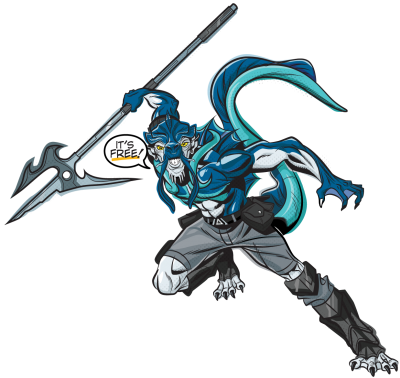